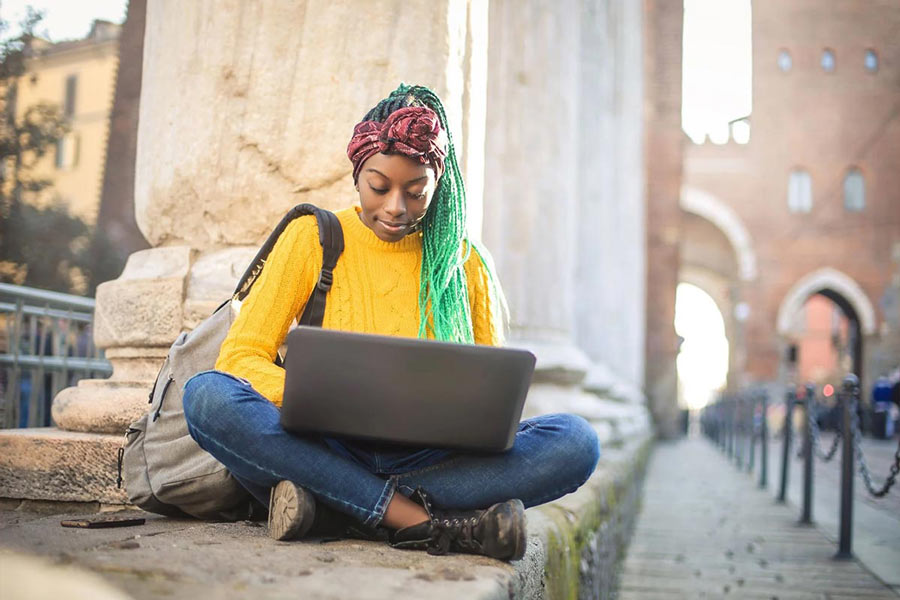 TheTestMart, set up in 2020, has built a software testing automation platform, specifically aimed at complex Enterprise Resource Planning (ERP) software systems that many businesses use to manage everyday activities, such as accounting and supply chain management.

Testing is an essential process whenever anything is new or updated in a system to ensure everything still works seamlessly, and any changes do not disrupt the business.

But TheTestMart is not just any testing automation platform. Co-founder Thomas Clyma explains that the business builds libraries of already-proven tests, and that can be quickly configured to suit customer needs.

“Other test automation companies around the world build tests from scratch. They may have knowledge of the underlying system, but they don’t have pre-configured tests. We’re building processes and tests that business can use out of the box.”

Those tests will still require some adaptation to suit individual customers’ data and requirements, but Clyma says the library tests are “80% to 90%” ready for implementation.

TheTestMart is also building a collection of repeatable, ‘fast commands’ that can be used to rapidly build an automated test.

“With our platform you can build an automated test, in about the same time it would take to perform a manual test. That was previously unheard of,” Clyma says.

The testing platform is currently optimised for Microsoft Dynamics 365, as well as other applications such as SAP, Oracle and Salesforce. As TheTestMart refines its processes, it will expand its test libraries to other tools.

While speed is a key advantage, TheTestMart’s automation library also enables businesses to reduce the risk that comes with upgrades from their software providers.

“Think about your phone operating system and how often it updates. It’s the same for a business system,” says Clyma. “But it’s a bit like Russian Roulette. Even a small change in an update may break a crucial component of a business’ system, or disable it altogether.”

Often, he says, the only way to test those updates is manually, which takes workers out of the business to spend time on menial testing tasks.

“Having faster, automated tests available, minimises the risk of accepting updates, because you can test more often, and accept updates.”

TheTestMart plans to keep expanding the levels of automation and machine learning within their platform to be even smarter, and faster.

“We want to get to a point where we can interrogate the customer’s ERP, find out what data sets they’re using, see which tests they should be running, and automatically build those tests without any human interaction.

The immediate focus for the business, though, is growing its customer base further offshore, with a new marketing campaign in the US, while building on their customers in Australia and New Zealand.

The global potential of TheTestMart’s test automation platform, was just one of the things that appealed to Bridgewest Ventures, which has entered into a joint venture with the business as part of the Callaghan Innovation Tech Incubator programme.

Bridgewest general manager John Robson says what initially stood out about TheTestMart was its unique approach to platform-based testing.

Bridgewest Ventures recognised the scope of where TheTestMart could take their concept of pre-configured automated testing.

“The platforms that they’re sitting on are all enterprise platforms, and the solution they are building is common across all those platforms. Whether it’s Microsoft Dynamics or another ERP production platform, they can apply this software right across the spectrum. So it was pretty much a global opportunity from day one,” Robson says.

As part of the Tech Incubator programme, Bridgewest Ventures takes an active part in the business’ board, but also has put in place an advisory board.  That frees up Clyma and his co-founder James Farrier to focus on the big picture instead of operational details.

“But more importantly, they have advisors to help guide them through the challenges ahead,” says Robson.

That external expertise was exactly what Clyma and Farrier were looking for when they heard about the tech incubator programme and reached out to Bridgewest.

“The key really is in the word ‘incubator’,” says Clyma. “We were looking for support to help us get past that initial stage; to get those foundation things in place.”

The relationships that Bridgewest has in the US will also be key, as TheTestMart looks to keep disrupting and revolutionising automated software testing.

“That’s the next stage,” says Clyma. “That’s when we’ve come past the incubator stage to the enhancement of the business and you have a true partner to help you grow.”

New Zealand’s Technology Incubator programme supports deep tech innovators to turn their complex products and technologies into high growth ventures. Under the new programme, and through official incubators, deep tech startups can access funding of at least  $1,000,000, strong breadth and depth of commercialisation support, and international and local connections. 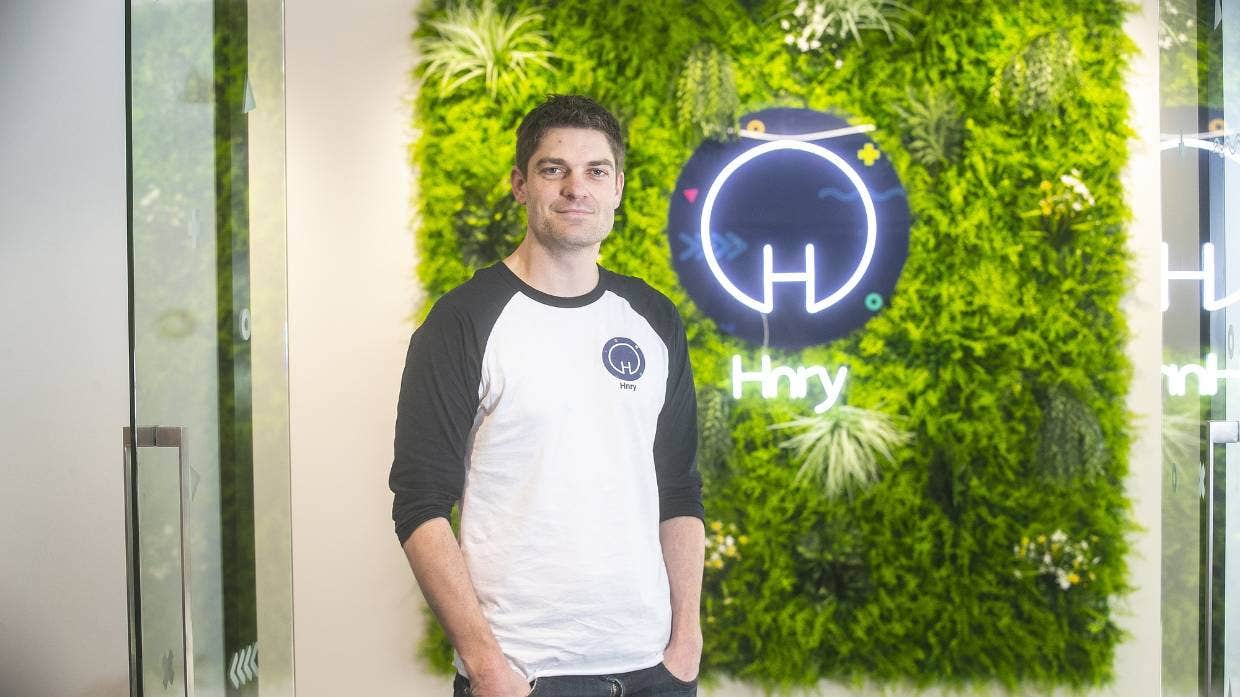 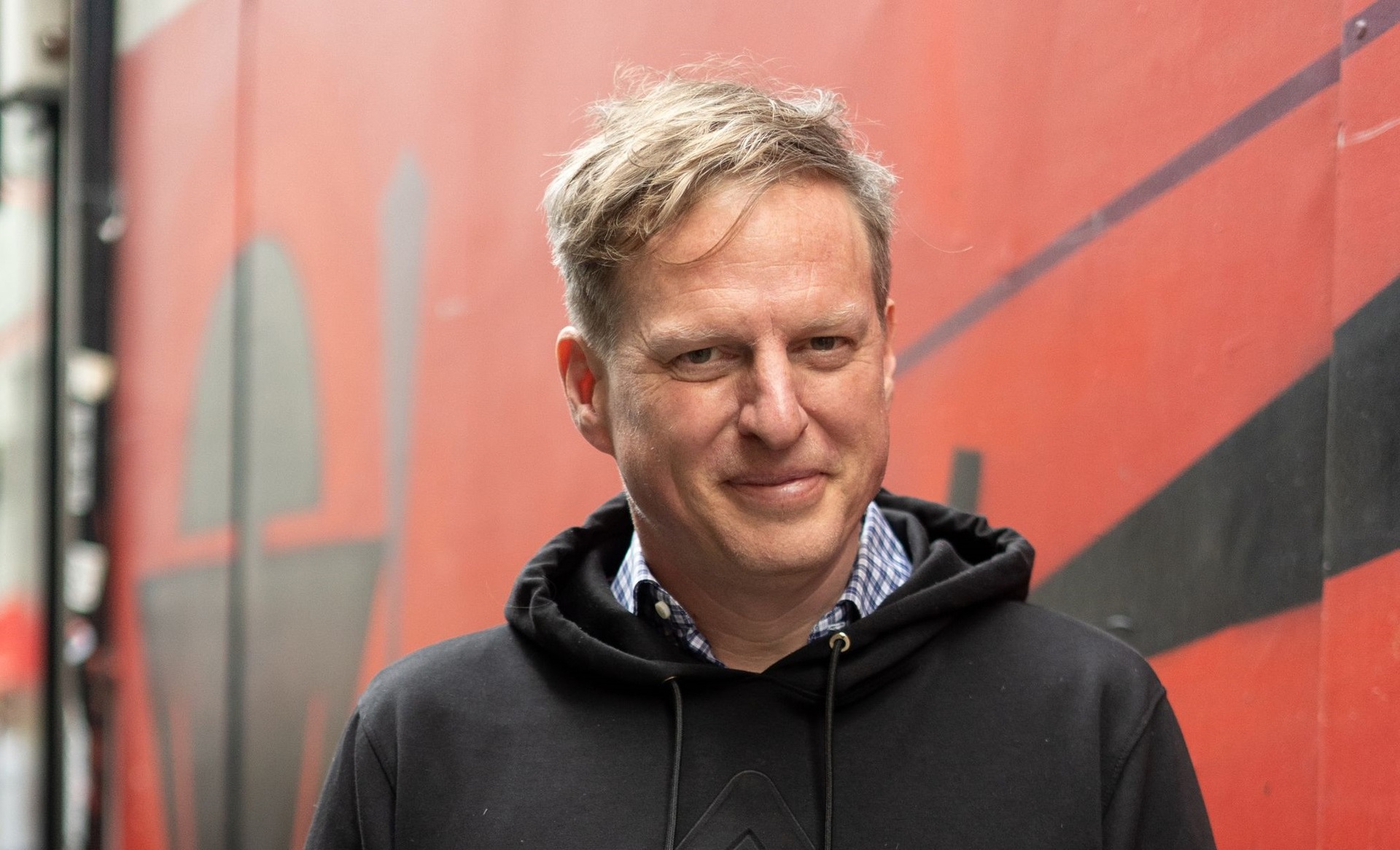 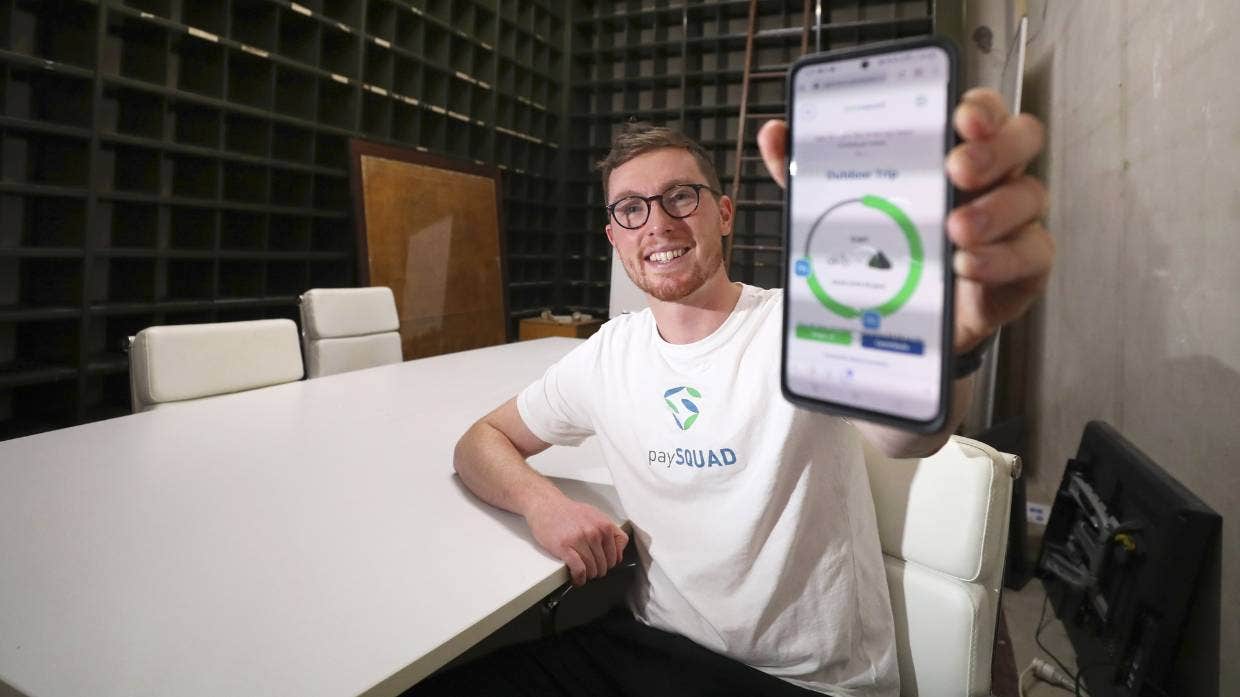