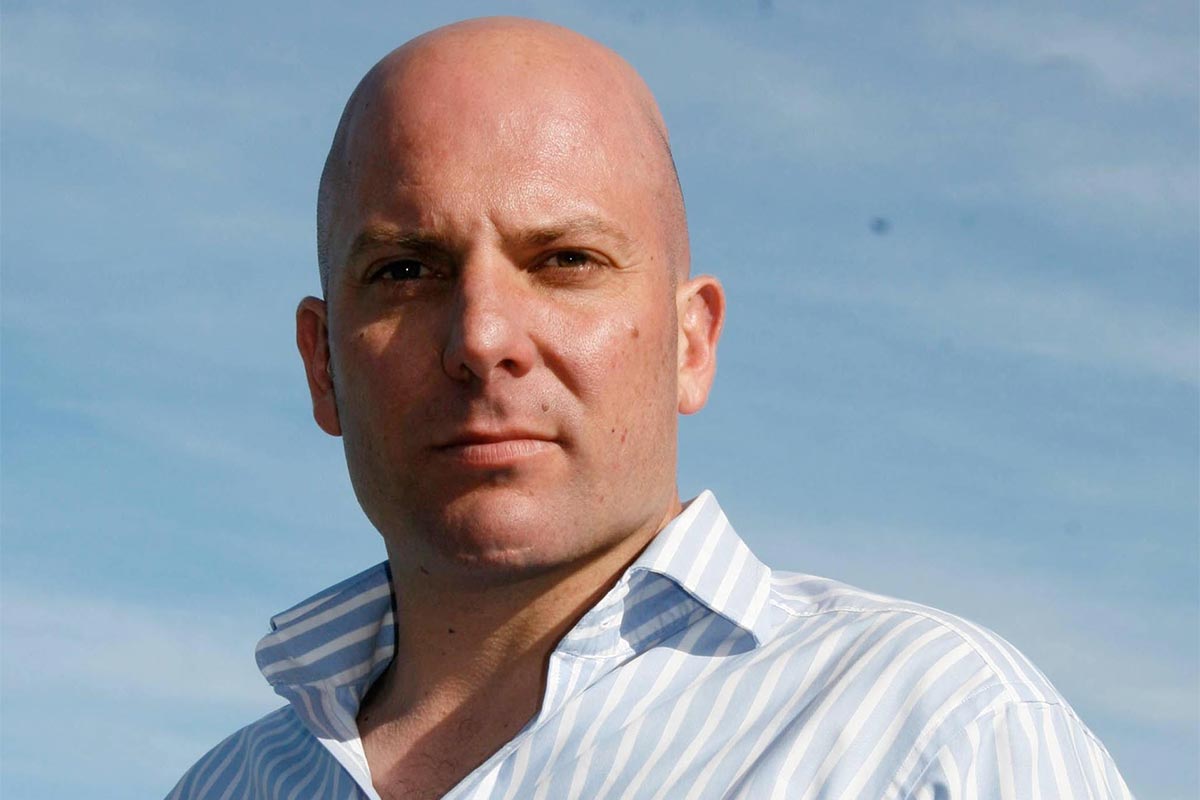 AUCKLAND, 1 December 2021: New analysis* from investment bank, Clare Capital, has shown that New Zealand has benefitted from over NZD $11b worth of technology merger and acquisition (M&A) activity in the period since Trade Me was sold for $750m in 2006, with 2021 breaking all previous records.

Software-as-a-Service (SaaS) is a relatively new and growing sub-sector within tech that has captured 38 percent of the $11b worth of tech M&A activity since 2006, despite SaaS only taking off in the market significantly in the last ten years.

“Our recent analysis of tech M&A activity since the Trade Me sale in 2006 has shown you can really overestimate what can be achieved in a year, and underestimate a decade,” says Clare. “Sceptics thought Trade Me was a once-in-a-generation opportunity, and since then we’ve seen the equivalent of more than 15 Trade Me sales, and many of these have been sales of SaaS businesses.”

In March 2006, the $750m acquisition of Trade Me was the dominant transaction. Technology M&A has grown materially with over $11b of transactions in the last 6 years.  Over the same period, the market capitalisation of New Zealand headquartered listed (NZX/ASX) technology companies increased from $10m to $28.4b.

Clare Capital’s analysis shows that SaaS is growing fast with Xero as the dominant player. In 2021 SaaS businesses accounted for $26.9b, or 95 percent, of the total market capitalisation of New Zealand headquartered listed (NZX/ASX) technology companies.

“We know this sector is getting a lot of international attention, which is great for New Zealand. The wealth created from this activity flows back into the ecosystem through shareholders and founders to start more companies or join others on their global journey,” says Clare. “This multiplier effect is when you see the expertise, lessons, and dollars of successful SaaS businesses be recycled back into the Kiwi SaaS ecosystem. We are seeing the experience from the likes of Trade Me and Xero in the success of Vend and Timely.”

2021 has experienced record-breaking SaaS M&A activity, including the sales of Education Perfect, Seequent, Vend, ezyVet and Timely, which Clare says is a sign of a healthy SaaS sector.

“A healthy level of M&A is a sign of a buoyant local SaaS sector. The perception of offshore M&A as a bad thing couldn’t be further from the truth,” continues Clare. “In all strong digital markets, M&A transactions are a really good sign that things are healthy. It shows offshore professional investors, VC and private equity funds are recognising the quality and expertise of New Zealand SaaS entrepreneurs.”

The kiwiSaaS community is a new initiative to connect those working in the SaaS sector. The Advisory Council of SaaS experts behind this initiative includes leading New Zealand SaaS investor Serge van Dam, Bruce Gordon (former chair and CEO of Pushpay), Aaron Ward (CEO of AskNicely), and Linda Jenkinson (Director, entrepreneur, and the first New Zealand woman to list a company on the NASDAQ).

“SaaS could certainly become our number one sector in New Zealand given its steady growth trajectory. Our new kiwiSaaS initiative will supercharge the ability of New Zealand SaaS businesses to connect with one another, building capability by learning from each other’s experiences,” says van Dam. “An active community accelerates the learning process for startups, making it less about luck and more about deliberate innovation.”

The initiative has been established with the support of Callaghan Innovation and New Zealand Trade and Enterprise.

“We’re developing a world-class community of SaaS company founders, directors, executives and their teams in New Zealand,” continues van Dam. “To reach our aspirational goal of becoming New Zealand’s number one export sector, we also need a collaborative community that can work with Government to get the settings right.”

Xero currently accounts for 79 percent of the total market cap of the New Zealand headquartered  listed (ASX/NZX) technology companies captured in Clare Capital’s analysis, a percentage that has steadily risen over the last decade.

“There’s no reason why New Zealand can’t have more Xero-sized SaaS businesses,” says Clare. “You only need to look at the incredible growth numbers we’ve seen since the Big Bang of New Zealand Tech in 2006 to see that this sector will continue to grow.”

“These revenue figures demonstrate what’s possible for our growing SaaS businesses in New Zealand,” says Clare. “Just how big our SaaS companies could grow depends on removing the key constraint to growth, which is finding and developing the right talent.” 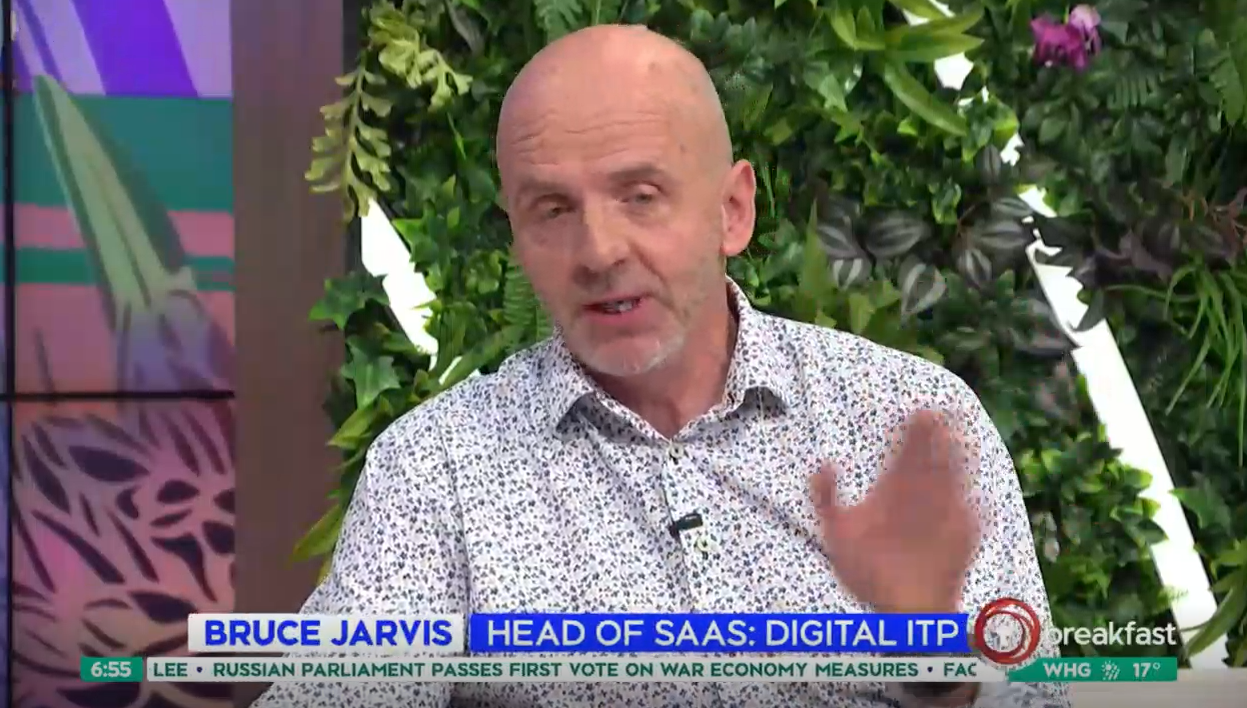 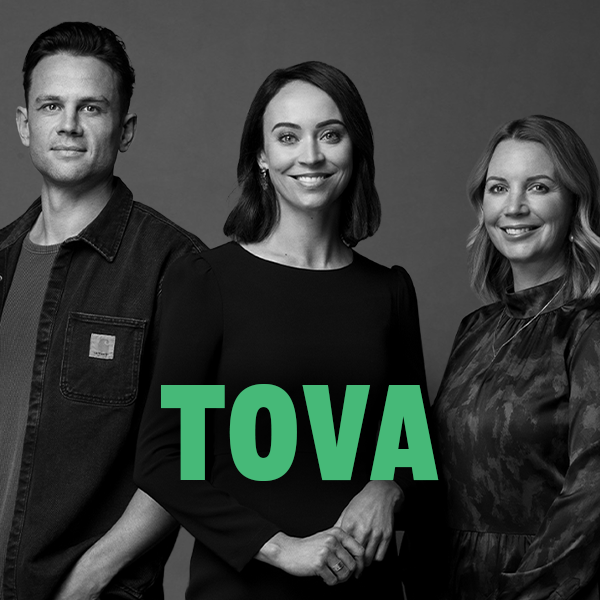 The Digital Industry Transformation Plan, and what it has to do with $2.6 billion in export sales

The Digital Industry Transformation Plan, and what it has to do with $2.6 billion in export sales 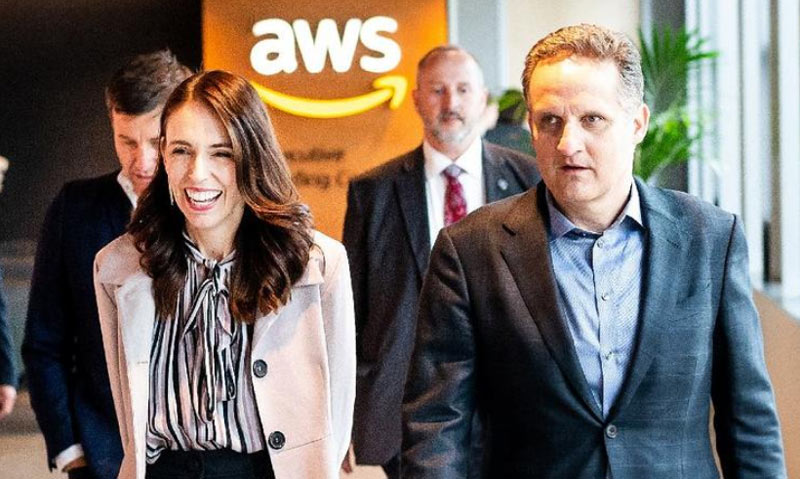 Prime Minister Jacinda Ardern met with AWS CEO Adam Selipsky on her US tour, sending the message that New Zealand was open for business after the end of COVID-19 lockdowns and other restrictions.
Read More

Prime Minister Jacinda Ardern met with AWS CEO Adam Selipsky on her US tour, sending the message that New Zealand was open for business after the end of COVID-19 lockdowns and other restrictions.
Read More
See More