The development and running of our kiwiSaaS community is guided by our Advisory Council members who offer a wealth of SaaS business and investment expertise. 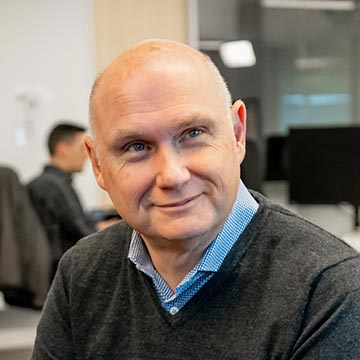 Bruce is an Operating Partner and director helping to scale SaaS businesses with an export focus. These include simPRO, 2120, Timescapes and Rfider.

Bruce has over 35 years of commercial experience in SaaS, technology, payments, banking and retail. Bruce helped to mainstream electronic banking services such as EFTPOS and internet payments. This led to advising the establishment of Pushpay where he became Chairman and CEO (NZX:ASX PPH).

At the NZ Hi-Tech Awards 2020, Bruce was a Finalist in the IBM Most Inspiring Individual Award category, and he is a founding member of the University of Canterbury’s Technology Transfer Committee. 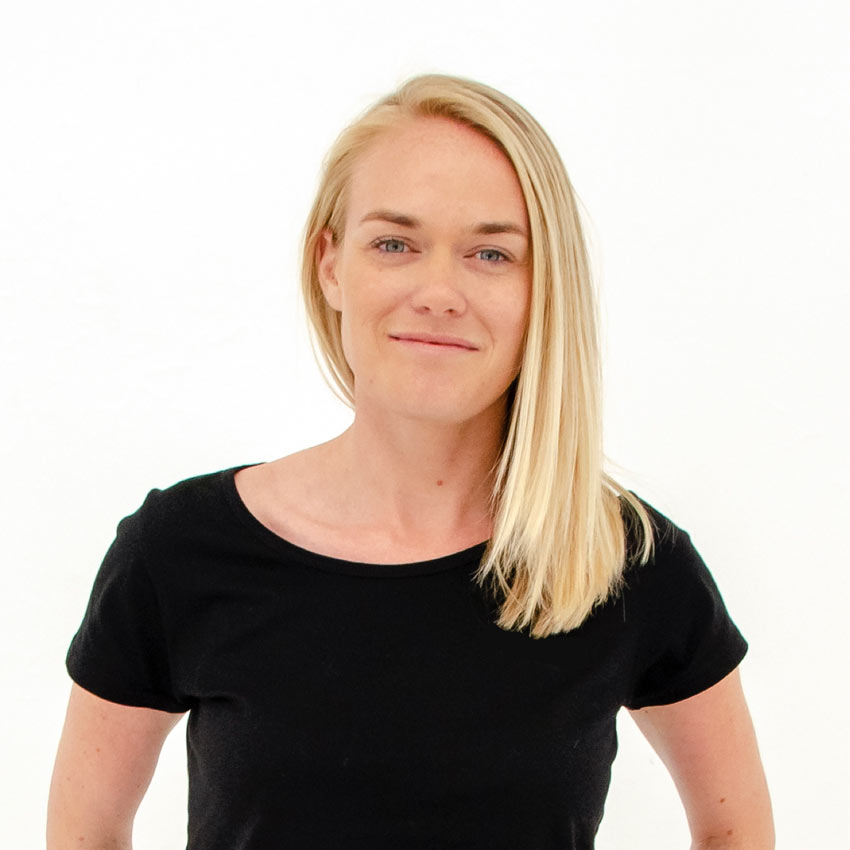 Kirsti Grant is VP People Experience at Auror, a retail crime intelligence platform which is scaling quickly around the world. She is also a General Partner at Tractor Ventures - providing alternative funding solutions for companies and advising the portfolio on all things People.

In addition, Kirsti has founder experience and previously co-founded Populate, a tool aimed to help businesses recruit better and smarter.   She has helped a number of early stage tech firms to build their people practices over the past 13 years, as well as doing stints at scale-ups TradeMe and Vend.

In the last 9 years she's helped hire around 500 people globally into a variety of roles, at all levels. Kirsti's ultimate goal is building successful companies with positive, sustainable cultures full of talented people doing their best work. 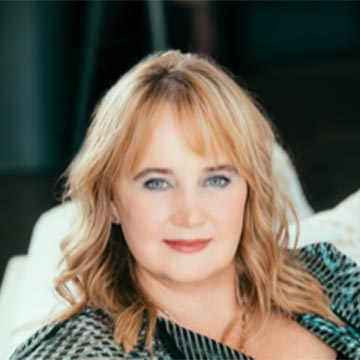 Director, entrepreneur, the first NZ woman to list a company on the NASDAQ

Linda is a tech entrepreneur with growth experience founding and building two large global businesses in San Francisco covering North America, Asia and Europe. She was the first woman to list on the NASDAQ. Linda is an experienced Non Executive Director and Chair who serves on publicly listed boards and private boards in the United States, Australia and New Zealand. Boards include Air New Zealand (AIR), The Eclipx Group (ECX), The Guild, Jaxsta (JXT), Harbour Asset Management and Unicef Aotearoa.

Linda has received numerous awards including NZ E&Y Master Entrepreneur of the Year, World Class New Zealander and has been named a “Most Influential Women in Business” by the San Francisco Business Times. www.lindajenkinson.com. 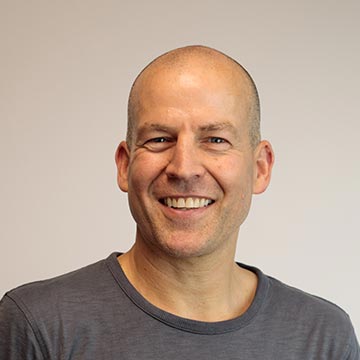 Serge is an experienced B2B SaaS operator, director and investor. He loves globally-minded Kiwi software companies and is actively engaged with companies such as Montoux, Wipster, Tourwriter, Raygun and Cogo. He also works as a Beachheads Advisor with NZTE and is an Operating Partner in New Zealand's most successful venture capital firm, Movac.

He was awarded the 2020 Arch Angel Award, the highest honour in New Zealand’s angel investment community. The award is given to those who exemplify the quintessential angel and who are champions making a significant difference to New Zealand’s startup ecosystem. 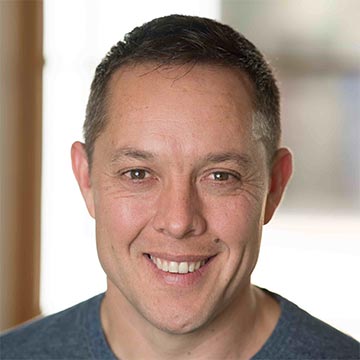 Aaron Ward is the co-founder & CEO of AskNicely, the Frontline Success company. Over 1,300 service brands around the world rely on AskNicely to make every customer experience awesome by empowering their frontline teams with real time customer feedback.

Aaron is originally from New Zealand where AskNicely was founded in a Ponsonby garden shed. Since 2018 he has been based at the company’s headquarters in Portland, Oregon. AskNicely also has offices in Auckland and Amsterdam.